Honda Cars Company informed this October that Honda Amaze has been sold a total of 50000 cars. This is the quickest sales number compared to any other model launched by Honda in India. The company also said that this compact car has sold at a range of 40% in tier-1 cities and around 30% in other cities. It is the huge benchmark and the response is stupendous. The important feature implemented in this car is diesel automatic transmission variant for the first time. This is the car that is launched with its entire feature only in India also for the first time. Makoto Hyoda, who is the director of sales and marketing of Honda Cars India Ltd, said that the idea was to manufacture a high-class sedan car for Indian families.

Honda Amaze has won many hearts in comparison with other cars in the same price range. It is completely different from the company’s first generation cars. The design might not be completely a new look, but the customers are pretty happy about its performance. The features like daytime lights, 15-inch alloy covered wheels, LED Headlamps, and parking sensors attracted many customers. The marketing of this car is also done to a greater extent because this kind of reach in five months is surprisingly overwhelming.

The interior appearance of Honda Amaze is pretty good to customers who seek spacious rear seats. The seats are of cozy and comfortable cushions. The panel in the front is 7 inches long with large fonts and enables the passengers to look from back seats. Connectivity features such as Bluetooth and mobile connecting software (Both for android and apple phone) are provided. The speakers are available at each door and passengers can really enjoy the music. The system used is also an updated version of the musical system in Honda city models.

Parking cameras are also an important feature available in this car. In metropolitan cities with heavy traffic, this facility is very necessary for almost all the car users. Honda Amaze took up the great initiative to provide safety features. The airbags at the front seats are dual airbags and prevent your head from injury.  For children of younger age, they provide facilities for Isofix child seats in back seats. The car has a good control over bumps and potholes. The climate control, cruise control and shark fin type antenna for better receiving of radio signals is some of the additional features.

To buy a car that is safer, that provides comfort, that looks elegant, and for an affordable cost, you can go for Honda Amaze. As it has a higher sales rate, the working phenomena of the car are also understood. The service centers are available in almost all the cities and towns. So there is no problem of searching for mechanics in case of a problem. Honda Amaze is more reliable compared to the competitive Maruti Dzire. As for the features provided by this car, it can be a better option. Is Buying Car Insurance Online Right for You?

Buying Tips: A Used Car Can Be Viewed As a New Car 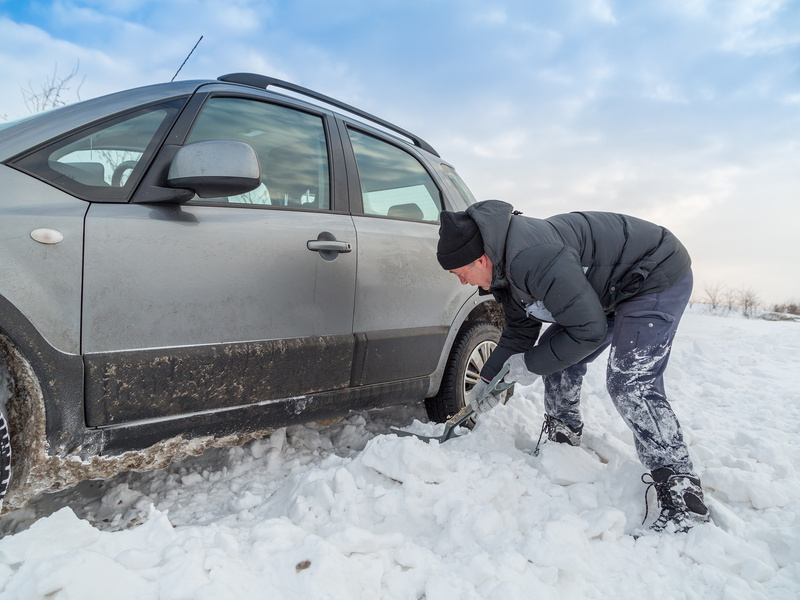